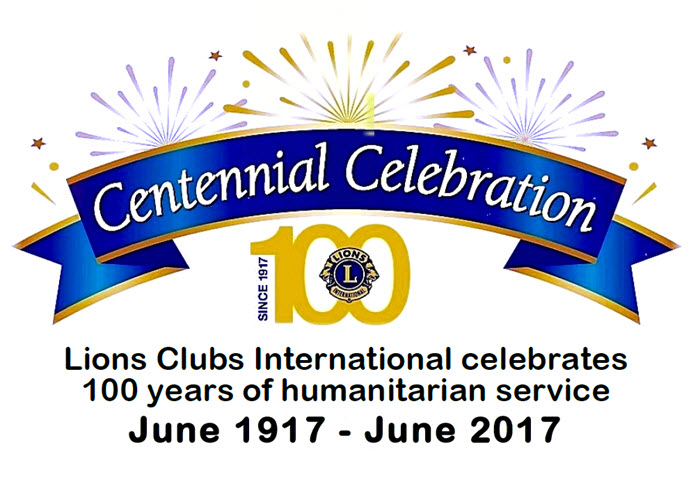 In 1917, Melvin Jones, a 38-year-old Chicago, USA business leader, told members of his local business club they should reach beyond business issues and address the betterment of their communities and the world. Jones’ group, the ‘Business Circle of Chicago’, agreed.

As Business Club secretary, Jones, with help from his wife championship golfer Rose Amanda Freeman, wrote scores of letters to clubs throughout America inviting them to take up his idea for a service centred organisation. Businessmen interested in membership convened in Chicago, Illinois, USA and on June 7, 1917, Lions Clubs International was born. The new group took the name of one of the invited groups, the "Association of Lions Clubs," and an inaugural national convention was held in Dallas, Texas, USA in October of that year. A constitution, by-laws, objects and a code of ethics were approved. Jones was elected secretary treasurer, a title he would hold for many years. Eventually, the board bestowed upon Jones the title of Secretary- General for life.

Melvin Jones was a dreamer, a doer and a pragmatist. He was an energetic, extroverted salesman who in private hours would read Shakespeare. Gifted with a fine tenor voice, he considered making his career in music. Instead, he became an insurance salesman. He provided the leadership, the organisational ability, the tenacity and the muscle necessary to establish the foundation for Lions Clubs International to become what it is today. What better man to found the world’s largest association of service clubs?

Within three years, Lions became an international organisation. Since then, Lions clubs have earned high marks for both integrity and transparency. LCI is a well-run organisation with a steady vision, a clear mission, and a long – and proud – history. 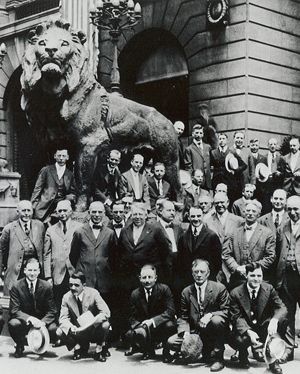 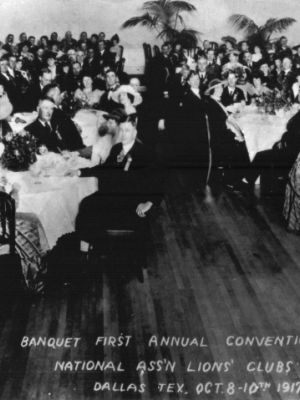 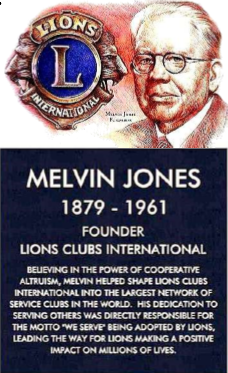